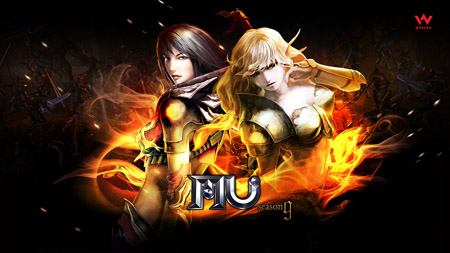 Webzen’s fantasy MMO MU Online this week tossed a slew of new changes into the mix, including a Level 4 Seed Sphere, a new map, and numerous game and class setting changes.

Details regarding game and class changes include:

In addition to these, a new map – Urk Mountain – has been added, and new additions have been made to the interface, including a new wide screen mode and a new “cancel item sale” option.
Webzen is celebrating the Season 9 updates with a series of events such as the new challenges Tormented Square and Chaos Castle on the competitive event server Battle Core.  They’re also upgrading the Muun System with a new Mount Type Muun, adding the ability for Muun to use an auto active skill, and for players to equip two Muuns at the same time.
For further details regarding the Season 9 Update, check out the Season 9 page on the official MU Online website.
Category: Other Online Games
Tags: MU Online, Update 9
Cart
Most Popular Theme