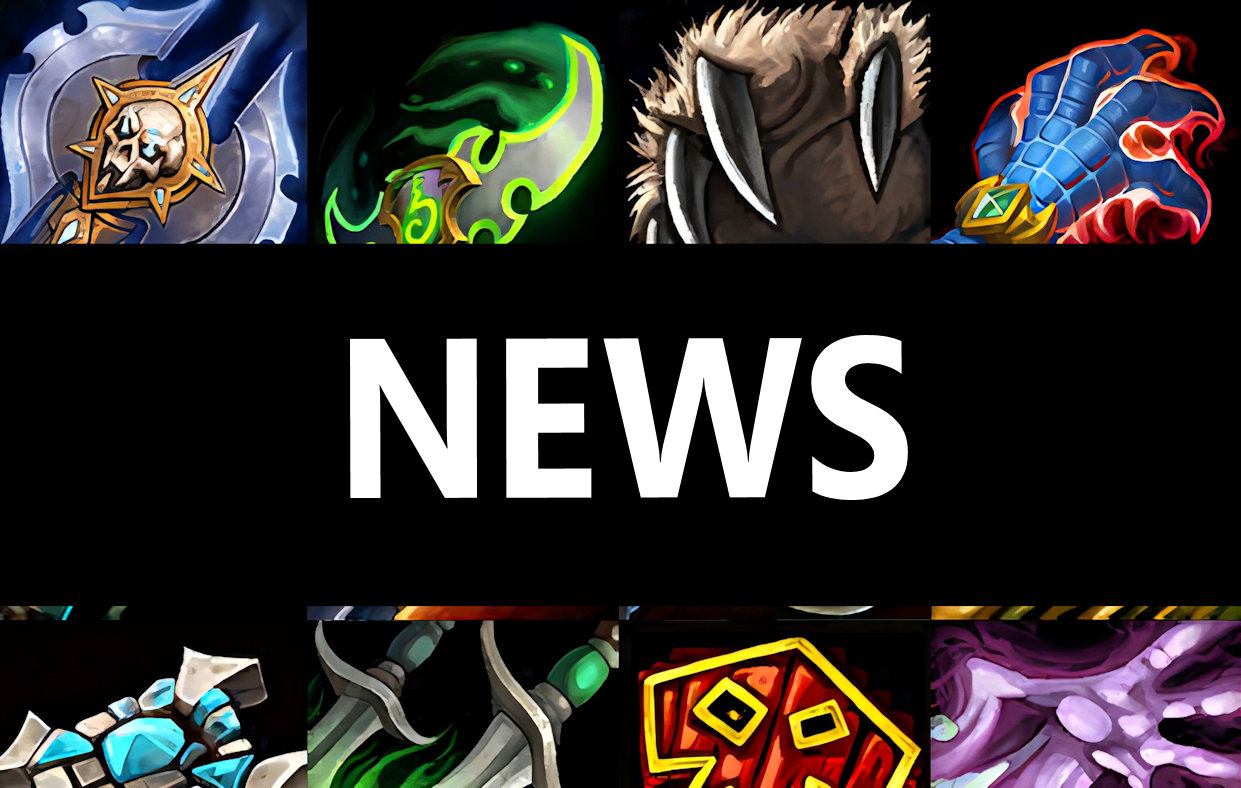 Santa Claus has made an early appearance just in time for the Holiday season.

Our WordPress development team has been toiling away like elves, working around the clock, in order to produce this most recent upgrade to the EJEET WordPress core, which has now been packaged and distributed on our Wrath of the Lich King classic template.

The Primalists were successful in breaking into the Titan prison that had been holding the Incarnates captive for millennia. From inside, Raszageth carries out a satanic rite with the intention of freeing her siblings so that the four of them might work together to rid the planet of the Titans’ control. In order to put an end to this menace, the champions of Azeroth will need to storm this impregnable castle and break through their defences. The defeat will bring the reign of fire and blood ruled by the Incarnates over all of the kingdoms, even if just a few fall.

It was earlier today that we blogged about the future changes, in which our older themes would be retired, and by this point, that information is practically stale news.

Our newly implemented features are now available, including an all-new boss kill tracker that enables you to monitor the most recent raid encounter on your website by using the WordPress widget plugin that is made available to each and every one of our customers as part of the launch of Dragon Flight’s first raid, which is called “Vault of the Incarnates.”

The software for the guild recruiting widget for WordPress has also been updated, and it now takes into account the ‘Evoker’ class, which is the most recent addition to World of Warcraft.

A minimum compatibility WordPress version of 6.1 and PHP version 8.0 are both required for the new and enhanced WordPress theme engine to work on all new template moving forward, as such we updated all documentation to reflect the change.

This is the quickest WordPress template foundation that we have ever developed, which means that you, the client, can benefit from the most recent technology without having to do anything more than point and click. Before you install the new theme, you just need to check that your PHP version is already set to 8.0.

These changes are ready to go enjoy the greatest version of our WordPress themes ever.