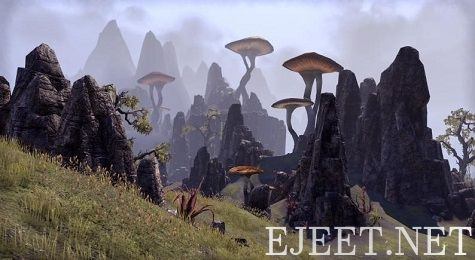 As the sixth month mark dawns on ESO we take a look on what’s happening.

When it comes to online multiplayer gaming at the scale of a mmo, the status of the game is ever-changing, live worlds it’s part of the whole experience. With The Elder Scrolls Online just having received a new major update this week, one that will carry the game into its sixth month of release, it seemed like a good time to reflect upon where the game has come to this point, as well as a couple of wishes for the future. While there have been mistakes, promises, and changes, the game continues to evolve as it seems to have found its audience and development gets closer to a console version. After all of this, ESO heads into its sixth month on a few solid notes.

If you have not checked out ESO yet now may be the time to check it out, or maybe just wait a little longer to see where the game goes.