Wrath of the Lich King Classic WordPress Theme has launched and can be downloaded now.

Get the latest World of Warcraft classic edition template for your WP powered website today. Energize your website with a fresh new icy cold look just like the halls of Icecrown Citadel.

There are raid bosses to be conquered in the upcoming challenges that await adventurers in the frozen lands known only as Northrend, with full boss tracking widgets, recruitment tools and more.

The all new WOTLK WoW theme has finally left beta which will introduce the new frame work for all ejeet.net templates which are compatible with WordPress 6.0 as of this post.

Our themes are now ever lighter weight, they offer better image quality, compression and are so efficent at rendering that our GTmetrix score is 100% along with a Google Page Insights score of 100% for the theme when hosted in an optimal configuration.

Making a website for a warcraft guild, server, blog or general fansite has never been easier with our themes, they remain the most popular world of warcraft wordpress themes to date and thats because we never rush our nex-gen themes and ensure they are bug free before releasing them.

In the coming days we plan to reveal our wow wotlk theme for wordpress here on the front page of ejeet.net where we encourage you to check back and see our best wotlk theme ever, all while running on our latest core. 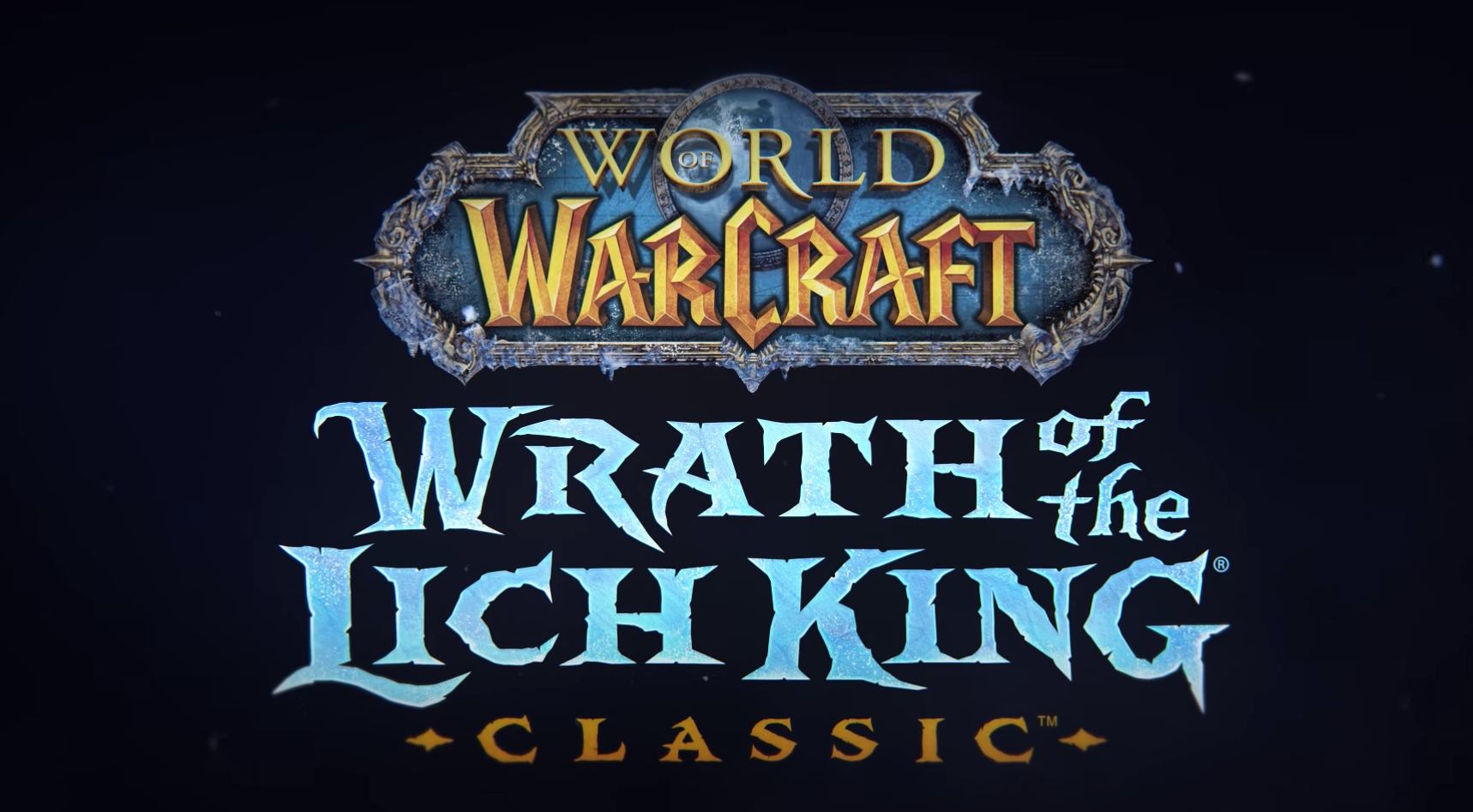 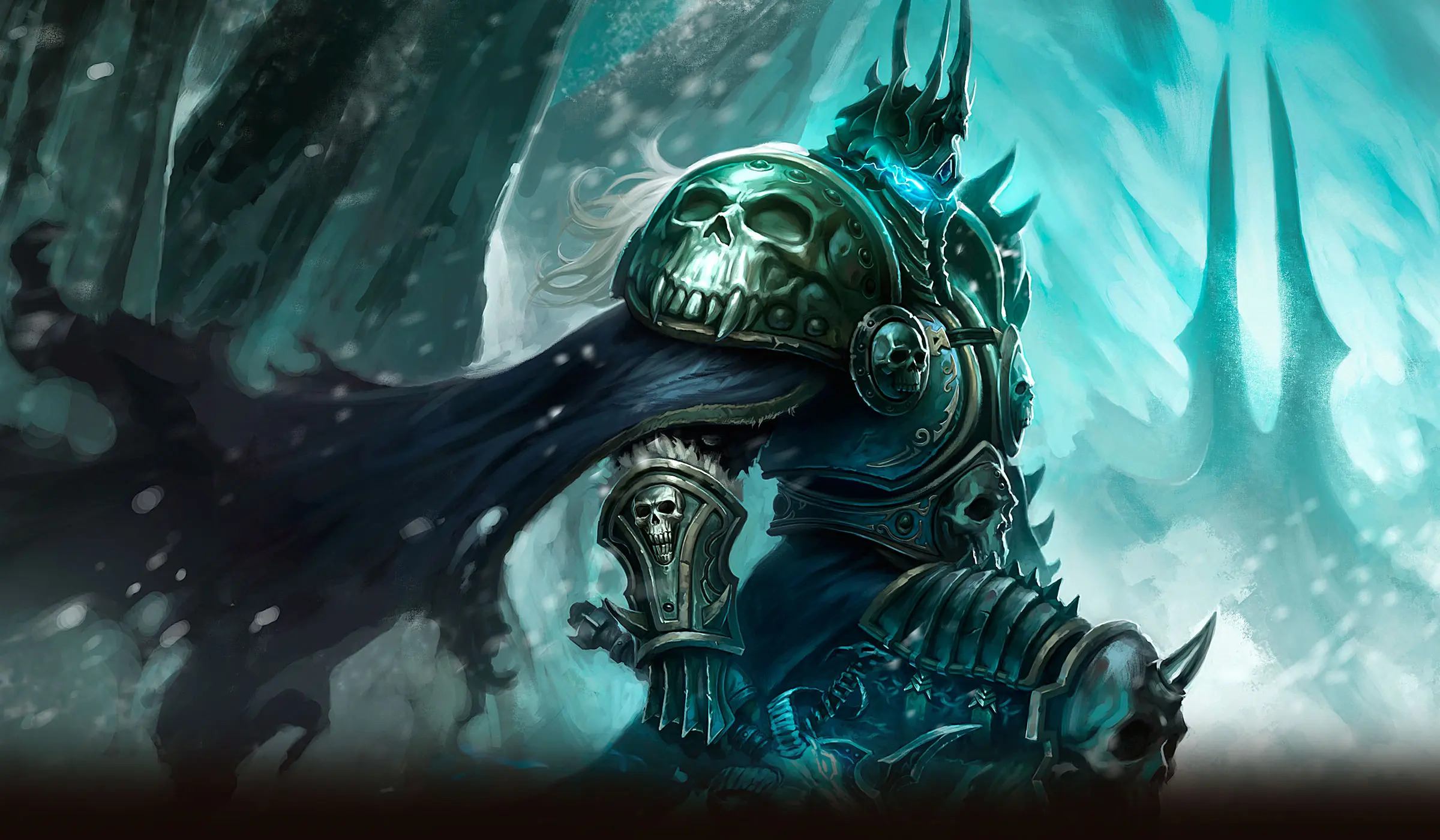 We are currently working on bringing back our WOTLK WoW website themes, updated and modernized for use on your world of warcraft classic or warmane website.

Following The Burning Crusade, World of Warcraft: Wrath of the Lich King is the second expansion set for the massively multiplayer online role-playing game (MMORPG) World of Warcraft. It was released on November 13, 2008, and on the first day, it had sold 2.8 million copies, making it the fastest-selling computer game of all time. The game introduced a lot of new content, such as the new continent of Northrend, which is home to The Lich King Arthas and his undead army. Players must be at least level 68 to progress through Northrend, while the expansion’s level ceiling is 80. The Death Knight, the first hero class, was introduced at level 55.

Following the cleaning of the Sunwell, the globe experienced a time of suspicious silence. The undead Scourge, as if on cue, launched a huge assault on Azeroth’s cities and towns, this time stretching far beyond the Eastern Kingdoms. Warchief Thrall dispatched an expedition force to Northrend, led by Overlord Garrosh Hellscream, under pressure to reply with a complete army. Meanwhile, Varian Wrynn, the long-missing human king, has returned to Stormwind City and recovered his throne. He dispatched a similarly powerful Alliance army, led by Bolvar Fordragon, to annihilate the Lich King—and any Horde forces standing in their way.

Check back soon for our official Wrath Theme for WordPress

WordPress Tutorial For Beginners 2022 [Made Easy]