At this past weekend’s Final Fantasy XIV fan festival in Las Vegas, Square Enix announced that the first major expansion for the game, Heavensward, will be arriving in 2015. The expansion will bring airships and a new race into the game. 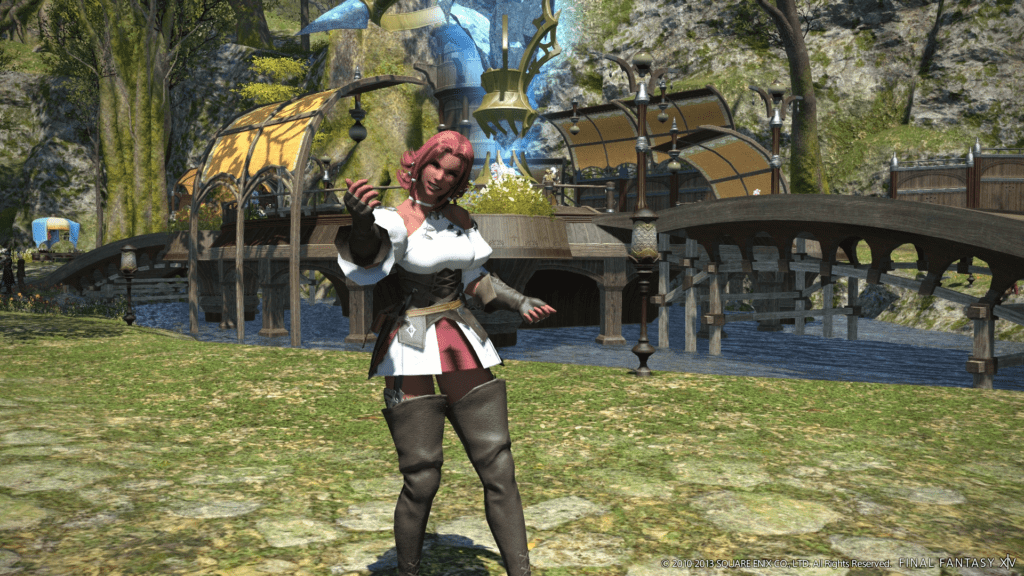 With a fresh logo from legendary artist Yoshitaka Amano and a name that evokes reaching towards the heavens, the spring 2015 expansion pack for the award-winning MMORPG finally sees players heading towards the Northern city of Ishgard. The focus of the expansion’s story will the the 1,000 year-old Dragonsong War between Ishgard and Dravania and the players’ role in the conflict and its potential end.

Along with a massive adventure in the north, Heavensward will be adding a ton of fresh features to the game, including: