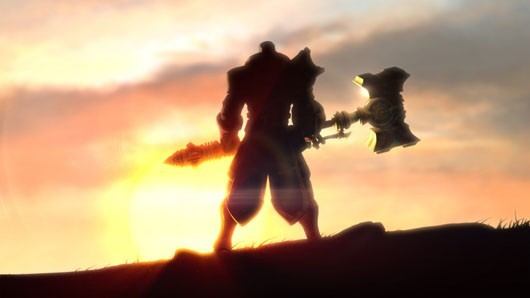 Both players will be banned from both this weekend’s LCS Year 3 Qualifier and LCS play next year using the ruling on Riot’s forums. enVision continues to be reported in a whopping 29% involving his matches, which PC Gamer says is six times over the average EU LoL participant. He has also been punished 18 times, including two bank account bans, throughout his LoL historical past.

Linak boasts a 20% survey rate and, like enVision, features a peak harassment score in the particular worst. 06% of all EU accounts.