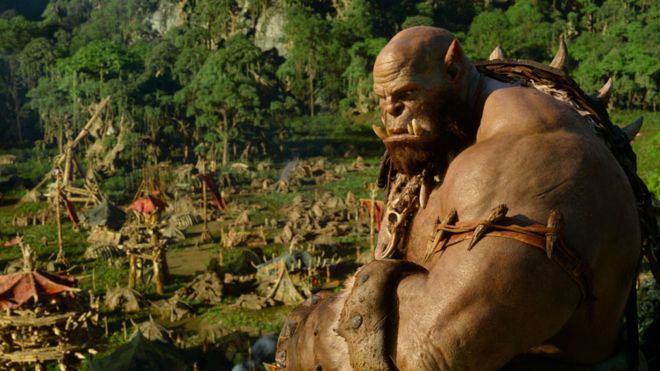 The production crew at Legendary Pictures have finally released the long awaited first television teaser for this summer’s soon to be blockbuster Warcraft movie. The thirty second commercial shows off several locations found in the game world and is a synthesis of the longer trailer shown in theaters worldwide. If you love warcraft then you will want to see this video.