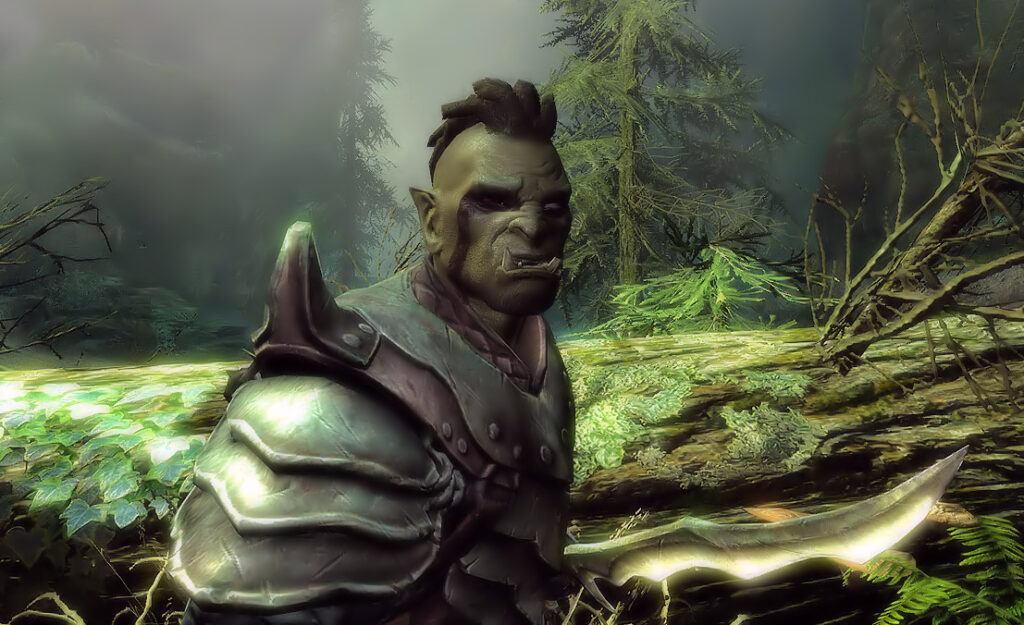 The Elder Scrolls Online: Tamriel Unlimited is on its way to receiving yet again a big DLC with the announcement of Orsinium. Orsinium is the ancestral home of the Orcish race in the elder scrolls world players will be tasked with helping to rebuild this once great capital city by order of King Kurog.

If what we are being told is true from the press release this is the largest DLC to date  and offers players “over 20 hours” of content including a new zone, new quests, a new single-player arena, new public dungeons and many more small tweaks.

New PVE Content for All Players: Adventure through hours of captivating new content, no matter your level.

The Maelstrom Arena: A new solo arena challenge, The Maelstrom Arena, features nine combat rings and two different difficulty levels. Test your might against the fiercest enemies imaginable as you, and you alone, fight for your life and if victorious, are granted generous rewards.

Orisinium-Exclusive Rewards and Items: Enjoy powerful new gear, unique crafting styles and other rewards inspired by the history and denizens of Wrothgar.

Orsinium will be released for PC/Mac on November 2nd, XBox One on November 17th and for PlayStation 4 on November 18th. ESO Plus members will receive the DLC for free, or it can be purchased for 3,000 Crowns in the ESO Crown Store. 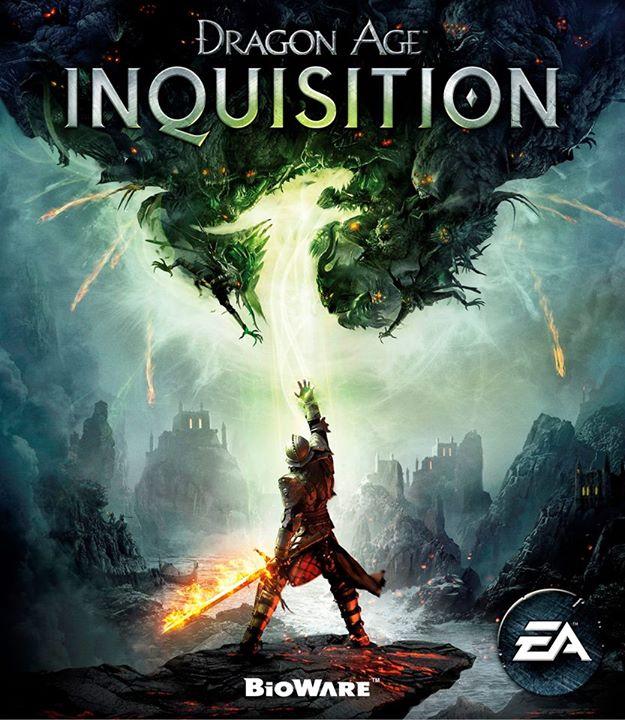 Dragon Age: Inquisition players can celebrate this coming Tuesday, May 5th with the addition of a free multiplayer expansion for all platforms to the game. Included in the expansion are three new agents and a new map, the Ferelden Castle. The Bioware team will be on hand on Tuesday with a special live stream to show off the new expansion DLC.