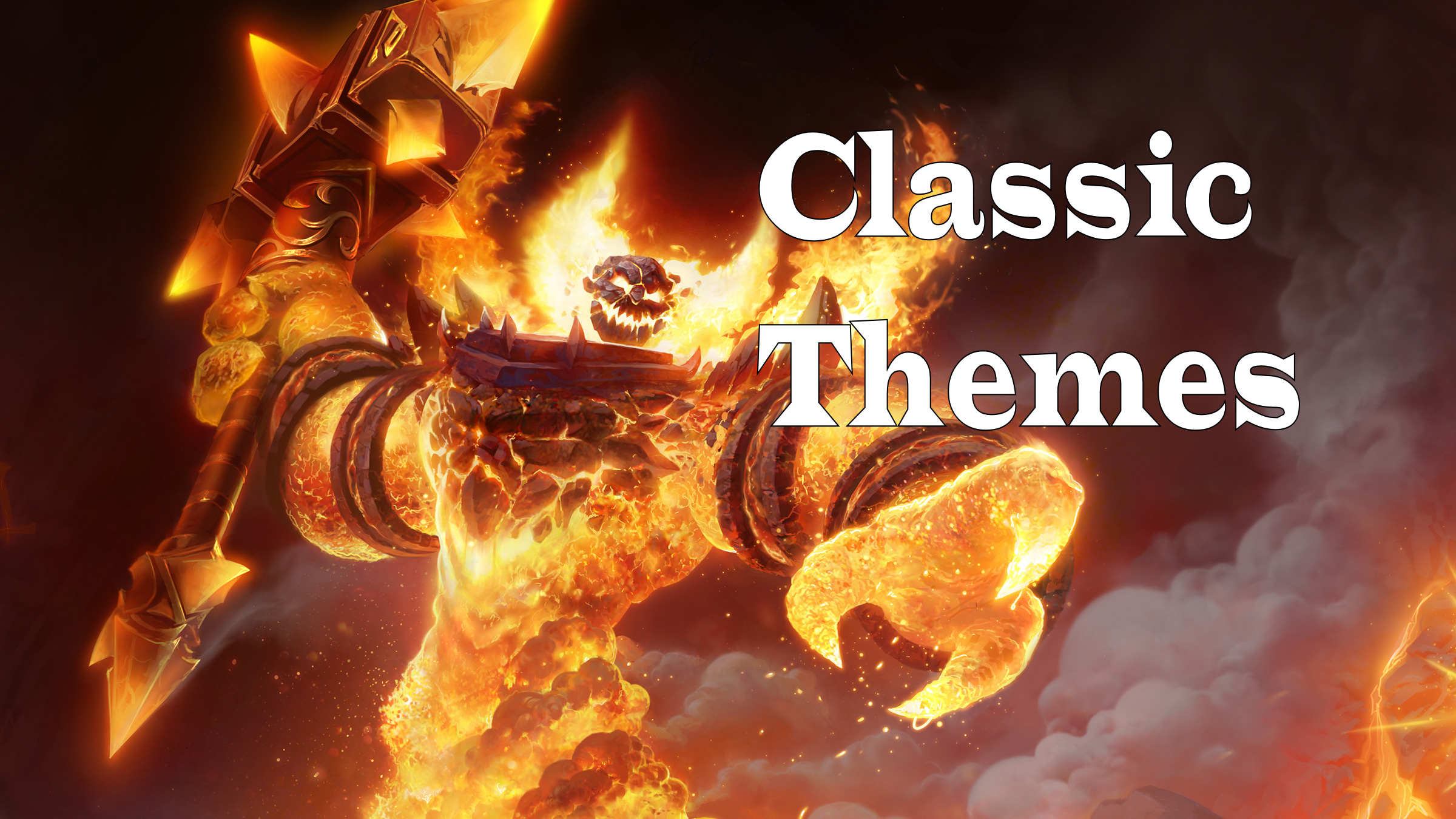 We have a great selection of the top quality World of Warcraft classic website themes for WordPress, they are easy to use and convert a basic website into a complete guild website.

Try one of our epic themes today and unleash the full gaming power of your wow guild website with a theme from Ejeet Networks.

Starting today you can save when you purchase BFA Plus for your world of warcraft guild website. Just use promotion code ” BSALE ” at the checkout and enjoy your discount on the premium BFA Plus WordPress theme.

The upcoming world of warcraft content patch 7.1 will reintroduce Karazhan to the veterans and open a whole new world to adventures who have not yet explored the vast halls of Karazhan.

From the moment of its mysterious creation, the purpose of this dark tower has been intertwined with the history of the Guardians of Tirisfal, once Azeroth’s greatest bulwark against the Legion. It is now best known as the home of Medivh, who tragically betrayed Azeroth and brought the unbroken chain of Guardians to an end. This legacy makes Karazhan a place of particular interest for the Legion, who have descended in full force in an effort to open a new front in their war on the denizens of Azeroth.

Since Karazhan has always held a place in our hearts we have decided to start development on a new wordpress theme based on Karazhan the new raid location in the world of warcraft, we have all hands on deck and expect it to be live for patch day.

Also an update on JoJo, thanks to all the kind hearts that helped JoJo she now has a surgery date, we will post more information as it comes. 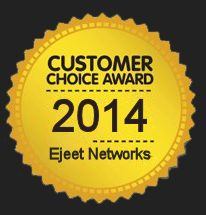 This is just a friendly notice to let everyone know that there are zero issues with our templates in the latest 4.2 wordpress release, so if you are using one of our gaming templates its perfectly fine to upgrade to the newest edition of wordpress while using our template or themes as they are not affected by this upgrade as a matter of fact by design they embrace the new core making it our prefered version of wordpress to run with our templates at this time everyone should be on wordpress 4.2 to keep your guild website modernized.

Also the plugins we provide for your portals are also working with the latest edition there have been no reported issues.

Ejeet Networks is committed to providing all of our clients top shelf quality templates for an affordable price, feel free to browse our vast collection of wordpress themes.