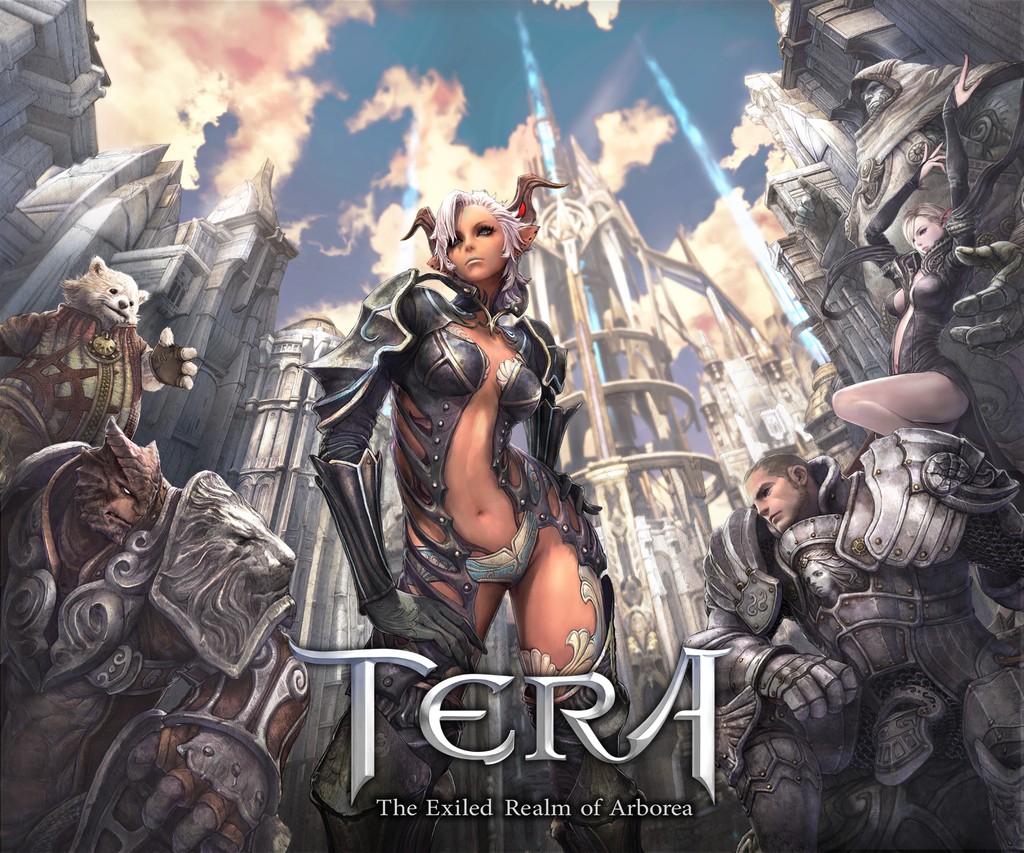 En Masse Entertainment has announced that a new class is coming to TERA to celebrate the official Steam launch set for May 5th. The Gunner class will specialize in, as the name implies, arc canons and rapid fire AoE.

Check out the video above here and mark your calendar for May 5th.

As everyone may know that Bioware has not been able to catch a break at all when it comes to the upcoming star wars expansion pack, every social network is fairly littered with players objecting to the expansion or plainly showing disregard for BioWare as a whole, while this may be deserved for them going free to play so soon, they still may deserve one more shot. 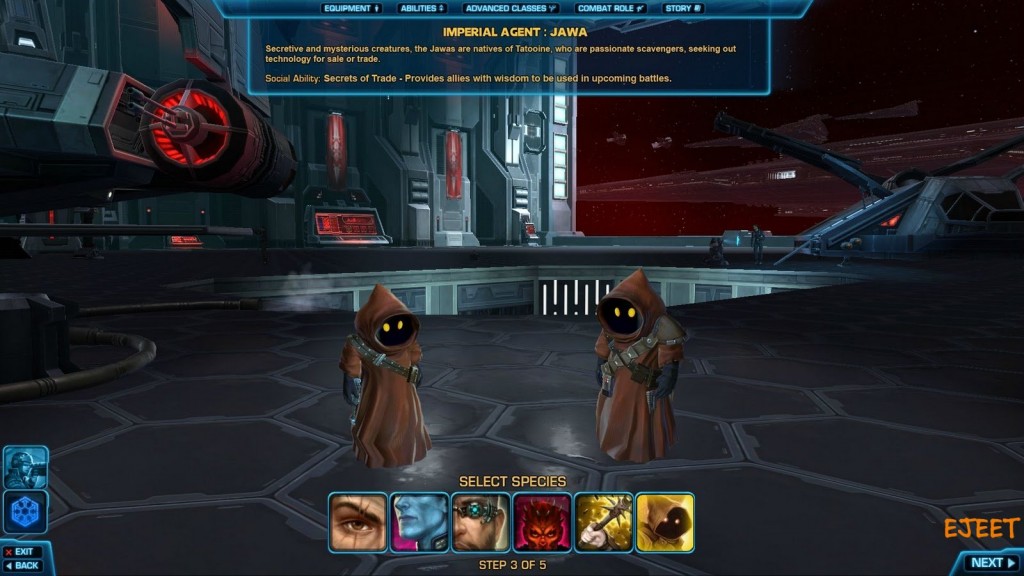 They are going to try and implement the hutt family cartel for hardcore star wars gaming fans who want to explore this avenue, however this alone will not reconcile the fact that star wars the old republic was more or less a failure in the eyes of various gaming community’s and generalized star wars gaming fans.

Adriacraft have been at it again, datamining what is believed to be the containing zone for an element of the warlock-specific “green fire quest” area. On first look, the zone itself, though not the map, appears to bear a striking visual resemblance to the zone in which the Obsidian Sanctum raid takes place, but with additional items added.

It seems from a brief glance at Wowhead’s warlock-specific quests that the majority of the currently known quests refer, as expected, to the Black Temple, without mentioning another zone. Could this “island” be an instanced area accessed from within the Black Temple? It looks far too fiery for that to me at least, but with the little we know about the Council of the Black Harvest, also known as the Council of Six Daggers, and their ties to other, older zones, it could be that this is some area associated with that group.

What do you think? I know I’m really pleased I leveled my warlock, these quests look really exciting, even with our very limited knowledge of how it will all unfurl. Do note, as ever, that this is datamined information, and place an according amount of weight upon it. Let’s hope this leads to more class-specific quests in future!