We have just green lighted our first ArcheAge Template.

Here is a screenshot for you all, it should be here later this weekend or Monday at the latest. 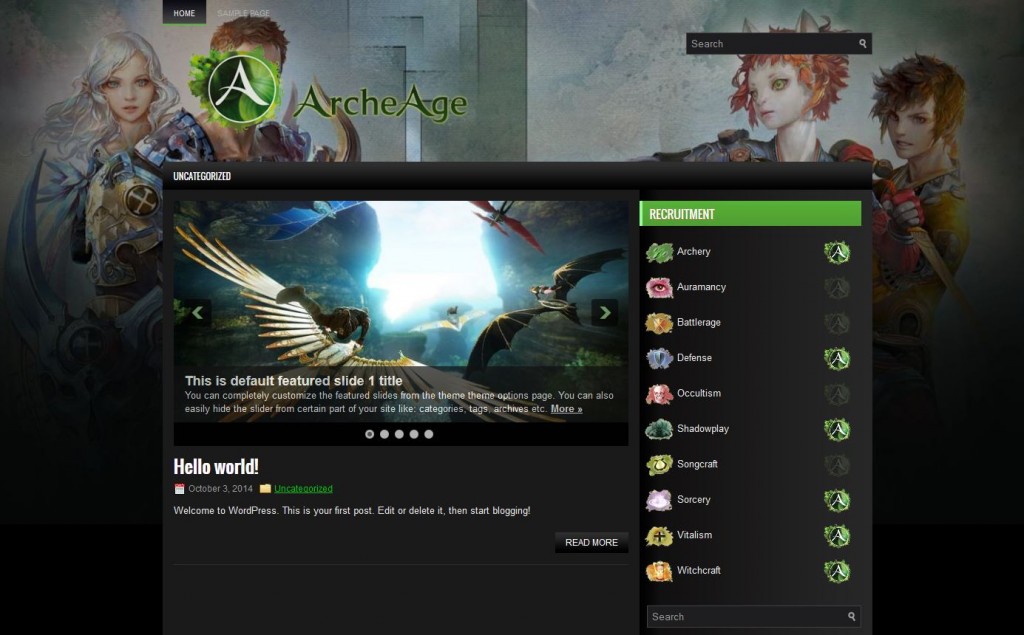 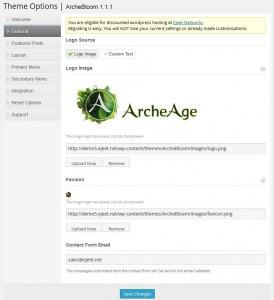 As we wrap up another year here at Ejeet Networks we have had a chance to review all the cool fan-art that was submitted on our prior platform, we have picked out our favorite top 3 images that we feel stand out and deserve to be in the spotlight!

Final Fantasy XIV launched in Q4, 2010 and ended in Q4, 2012.  Over that time there were 23 version builds and a number of sub-builds.  Many of the initial customers dropped out of the game early on and many other potential customers simply avoided the title given the weak reviews.  Many missed out on seeing the evolution of Yoshida’s vision for A Realm Reborn.  For the next two columns, I am going to look backwards to better assist us in moving forwards.  In this column, I look at features added to Final Fantasy XIV prior to the End of an Era event.