Duncan Jones took to the stage at PAX East earlier today to talk about the Warcraft movie. Jones wants viewers and those familiar with the Warcraft universe to ‘feel at home’ (such as in the Lion’s Pride Inn) yet he did acknowledge that the movie will “veer from the lore”, though always with the “blessing of Legendary and Blizzard”. Jones indicated that the alterations would be “in small and subtle” ways and that all felt these changes would make a better movie.

The interview continued with Jones defending his choice of CGI over prosthetics for the actors as he didn’t want their faces buried under it all. The use of CGI allows the camera to capture the actors’ faces better.

Check out Rob Kazinsky’s behind the scenes video of the Lion’s Pride Inn and the movie poster featuring Draka, wife of Durotan and mother of Thrall.

Our WoW Legion template has been created and is now online for your viewing pleasure on our very own demonstration website with a live interactive environment.

The template is chalk loaded with the eye candy you and the members of your warcraft guild want to see on your wow webpage, we created the legion zero template with all of our customers feedback on how they wanted it to look, the end result is a green/black/grey colored wordpress style all packaged with modules, sliders, administrative widgets, recruitment module and so much more.

Our template was created on wordpress 4.3 and was developed to work on any version 4.X of wordpress. View Now

Update: You can view and purchase the template here.

Category: World of Warcraft
Tags: legion, legion zero, news, warcraft
An Entirely New Game Design is coming to The Elder Scrolls Online.
Taking a game which has been in development for 7 years, and within seven several weeks of release completely transforming the “end game progression” would have been a hard thing to complete. The amount of pride that might need to be swallowed is unfathomable. But that is certainly something Zenimax has, and is also, doing. 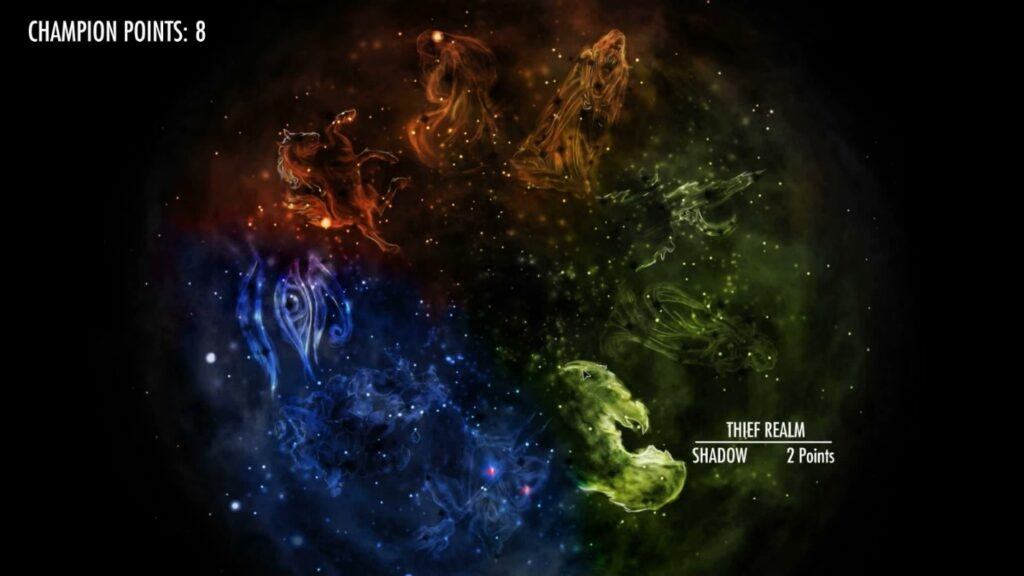 It seems that the nex-gen German VGA gaming developers known as Silent Future ( SF / SlientFuture ) has revived Earthrise, the futuristic MMO that was canceled last February. We are posting the press release in its entirety as it was sent to us.

The closed alpha stage ONE of Earthrise officially has started. SilentFuture revamped many of the systems used in Earthrise and focused on fundamental factors such as network and server performance. A new network layer was implemented and the Flash based GUI was replaced with a HTML5 one, that enables the players to customize their HUD and implement own functionality.

The sandbox gets an overhaul that the player gets a bigger impact. SilentFuture focusing the RPG factor with third person fast-paced action combat. The gameplay gets more cooperative and shooter like.

Earthrise will be completely free to play. For the funding of further development of Earthrise SilentFuture will offer micro transactions, that allows the player to personalize and individualize their character without affecting the gameplay. Further there will be service offers like additional character slots. SilentFuture is completely against a “pay2win” concept.

“We work hard to bring you a stable release, and we won’t rush and throw it out. Development takes time and when we getting near a possible release we will inform the community. Until this we have the alpha/beta running mostly 24×7.”

The Account registration is online and you are able to register to become eligible for selection as closed alpha/beta tester at http://www.play-earthrise.com/account/register

NOTE: Registration does not guarantee entry into the Earthrise closed alpha/beta.

SilentFuture UG is specialized in the development of Multiplayer Games with a strong focus on MMORPG design and conception. Founded in 2012 by Daniel Schemann and Katharina Weiß, the firm offers the complete palette of online game development and lifecycle services – from market research through project planning and design to customer support.