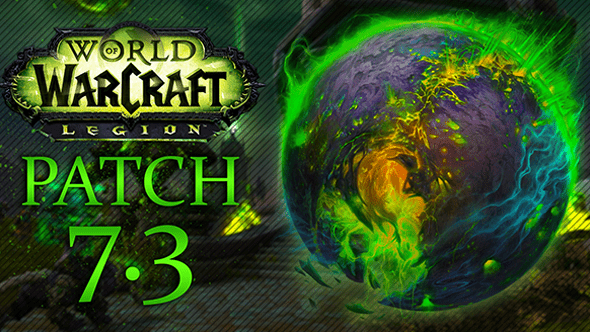 Blizzard Entertainment has released a brand new trailer to show off some of the locations and denizens that players will encounter when the World of Warcraft: Mists of Pandaria v5.2 patch goes live. Check it out and let us know what you think in the comments!

First and foremost would be the new ” The Isle of the Thunder King. ” this will be a location for doing new daily quest in world of warcraft for new rewards and reputation, so you have an entire new experience ready to try on the PTR or you can wait for it to hit live realms once blizzard deems it ready to go.

Remember Players on the PTR can teleport to the Isle of the Thunder King at their faction shrines in the Vale of Eternal Blossoms.