Blizzard has announced that Heroes of the Storm will officially launch on June 2nd. In addition, a period of open beta testing will kick off on May 19th. The game will ship with thirty Heroes, 130 skins, fourteen rideable mounts and seven individual maps. 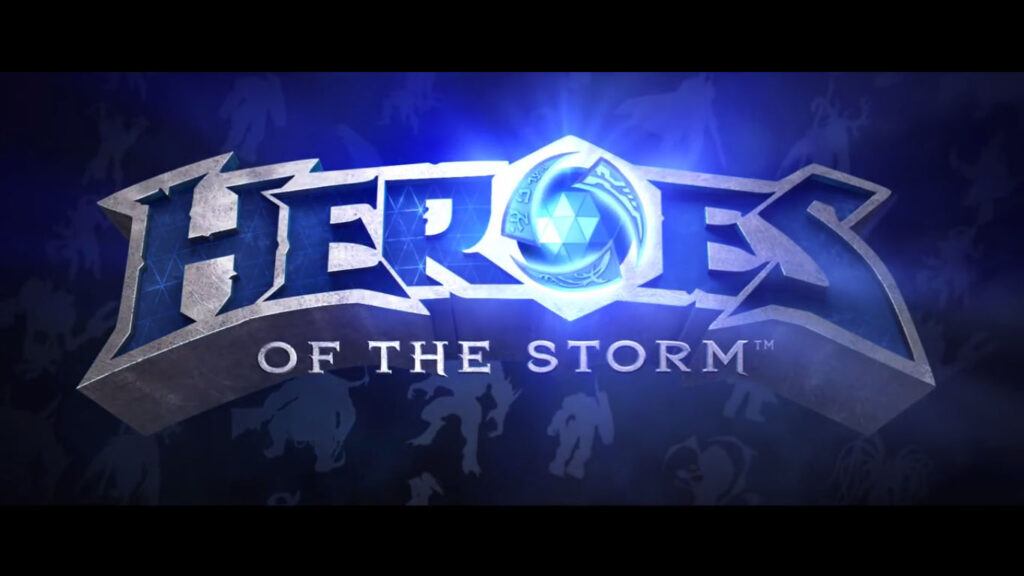 Blizzard  has also indicated that there will be no further server wipes and that all progress will be retained for current closed beta testers.

Blizzard will celebrate launch day with a special live stream event to take place in London. More details will be published as the launch nears.

It’s been a jam-packed year for Heroes of the Storm, and now it’s time to rally your fellow heroes and get ready for battle, because the portal to the Nexus is about to burst wide open! We’ve just announced that Blizzard’s worlds will collide when Heroes of the Storm officially launches on June 2, following an open beta testing period that begins on May 19. 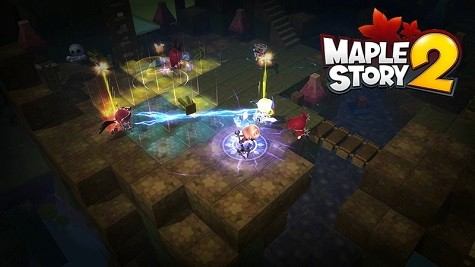 MapleStory 2 will be entering its first phase of its Korean closed beta testing later this month. Included in the CBT will be three forms of PvP: 1v1, Free-for-All and Shadow World. MapleStory 2’s first round of beta testing will run from January 21st to January 25th.

Mincing Gears has announced how the open beta with regard to Path connected with Exile is now live. Players have the ability to log in and check out the steps RPG all through the newly-added Act 3.

Notable highlights in Path of Exile: