A large top world guild in World of Warcraft have called it quits, we have the story for you, its the end of the road for the guild they will not be moving into the upcoming legion expansion at this point.

A spokesperson (Seita) for paragon issued the following statement.

We have decided to stop raiding which obviously means we will not be a part of the world first race in Legion,

This can be attributed to the lack of interested in the Finnish world of warcraft community, the guild was having a consistent up hill battle finding people committed to the 25-player raids, but the final blow was the inability to form even a 10-player raiding guild, citing that international raiding was not worth the trouble.

Going forward I have no idea if we will be playing WoW in any capacity in the future.

The Paragon Guild has been a leading contender in world record gaming for years. They had very many world first end game content kills and will always rest in the in our history books as one of the great guilds of world of warcraft. 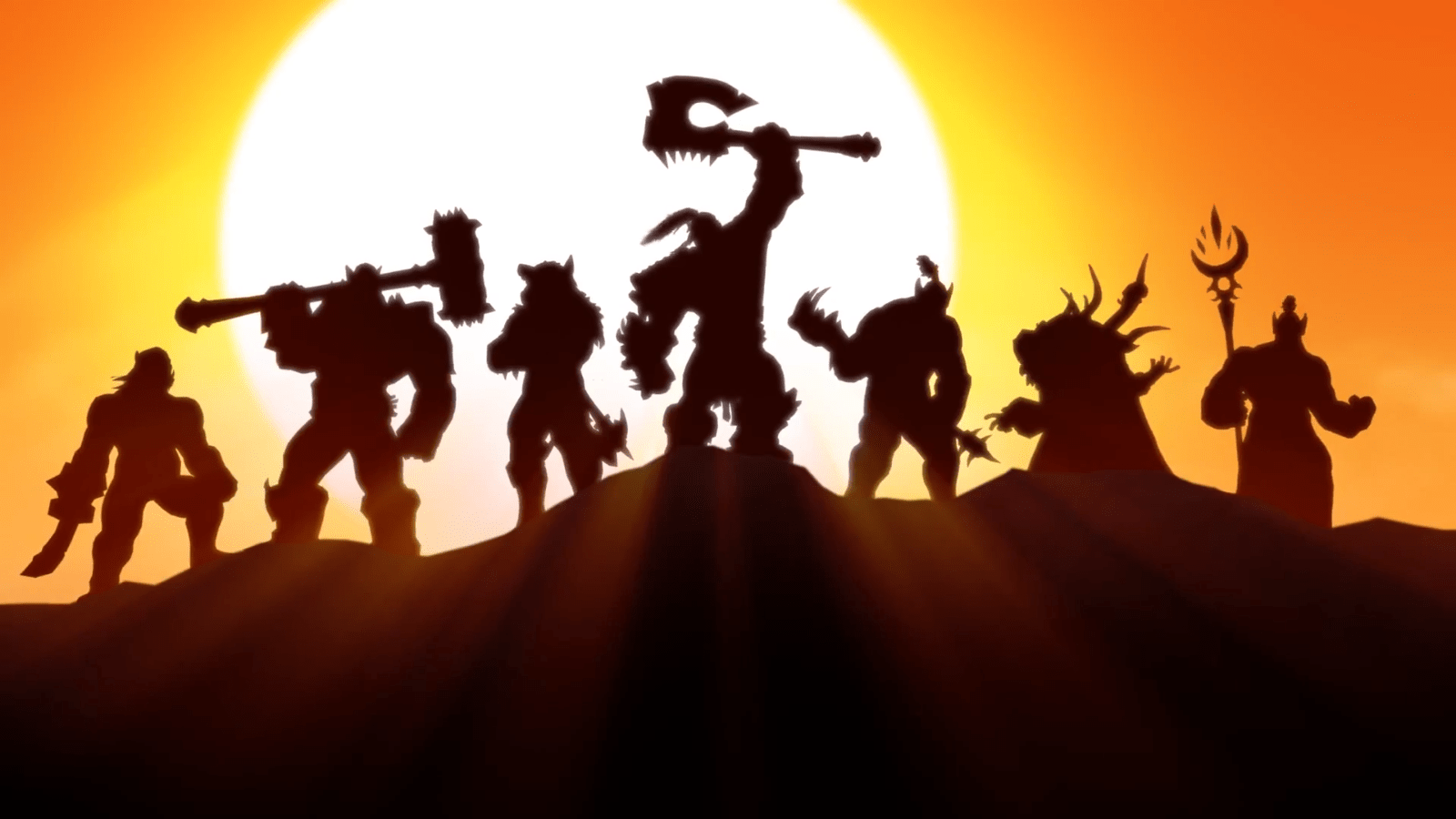 These are our current WordPress 4.0 templates that are on sale right now in our shop, these are some of the most epic looking templates and with Ejeet’s templates you will be able to make your basic WordPress website into a fully functional guild website for your World of Warcraft Guild.

Let Ejeet Networks epic quality web templates bring your wow guild out of the game and onto the web from alliance to horde to loving them both we have templates to cover your guild.

We are certain you will not only enjoy saving money but you will enjoy the fact that 99% of our template is universal meaning it will pick up your WordPress default language making 99% of the website in your native language as set in WordPress 4.0 and beyond allowing a multilingual experience.

All new, blue and very strong 100% stamped by the king of stormwind himself.

I see guilds constantly fighting for new members in chat, bragging about having banks, banners, and even the numbers of their active players.  They all want you to join them.  You can join multiple guilds, which is a great way to expand your resources for finding dungeon groups, but you can only represent one guild at a time.  This means you can only gain influence for the guild you represent.  Guilds have started to fight for that, by offering weekly prizes in a drawing where only representing players may join.

Loading Comments...
We use cookies to ensure that we give you the best experience on our website. If you continue to use this site we will assume that you are happy with it.Ok