Due to high demand and many request we have released the world of warcraft alliance edition of BFA Plus! theme its available right now on a introductory price of 50% off. The theme has all the items and menu systems that you need to create a nice organized website for your mmorpg guild, you just upload and activate your site is ready in minutes, check out what our new alliance theme can do for your guild!

With this release you can now select both alliance and horde website setups. The sky is the limit.

All of our themes come with built-in social networking links for gamers, such as twitch.tv, discord.gg, and even battle.net you simply paste your profile link and press save its that simple to include your discord invite link or to link your armory in the battlenet tab.

And if that’s not enough the boss tracker plugin supports tracking for three kill types. Normal, Heroic and of course Mythic each being depicted by a different icon for each type, you can also link a video or kill video to each boss so while your learning your can link strategy videos and when you kill it you can link your guilds kill video. Pretty neat huh?

If we look at the image below it lets you see that even on the homepage the features are endless!

Are you a world of warcraft webmaster or guild master who is maintaining a guild or fan site for world of warcraft?
Are you an alliance guild or a horde guild seeking a blue color scheme?
Do you want to use the world’s biggest and best CMS WordPress for your guild website? 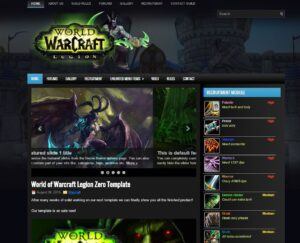 If you answered yes to any of these then we suggest the world of warcraft legion blue template for wordpress, this animalistic theme will convert your plane basic wordpress website into a operational guild front page while keeping all of the easy to use features that come with wordpress, if you are interested in grabbing a theme for your wordpress powered guild website then look no further as ejeet networks specializes in creating video game related theme content, and have been creating game successful theme items for over 10 years.

Try one of our wordpress themes today, if you are alliance we highly suggest the all new legion blue template. It’s on sale all month long for only $19.99 one time.

Are you one of the thousands of alliance guilds that are blue to the core? great then we have an all new legion template to accommodate your guild moving into the future by providing you a modern legion based skin with the alliance color scheme in play of blue. 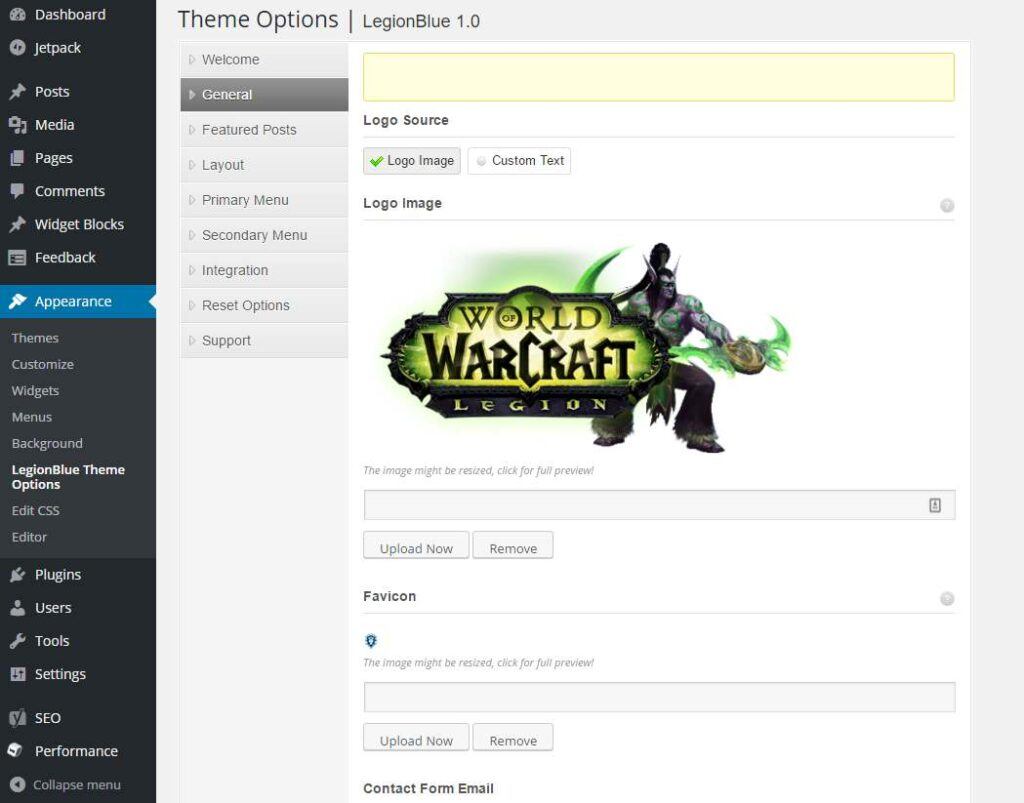 With Legion blue you can convert your basic WordPress website into a fully operational guild website, simply apply our professional skin and your website is now a wow guild site.

The all new legion blue theme has been added to our digital store and can be purchased right now. 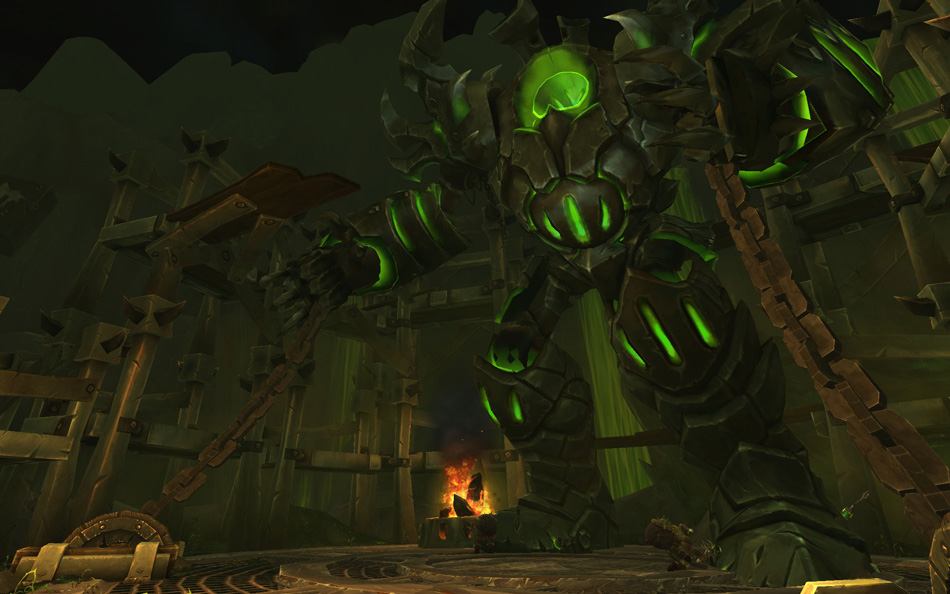 In Patch 6.2, level 100 heroes of the Horde and the Alliance must return to Tanaan Jungle and stop Gul’dan before his dark plans bring about untold ruin. As part of your quest, you’ll explore Draenor’s darkest corners, confront twisted new foes, and face a new series of chapter-based quests that will put everything you’ve learned on Draenor to the test.

Getting to Tanaan Jungle 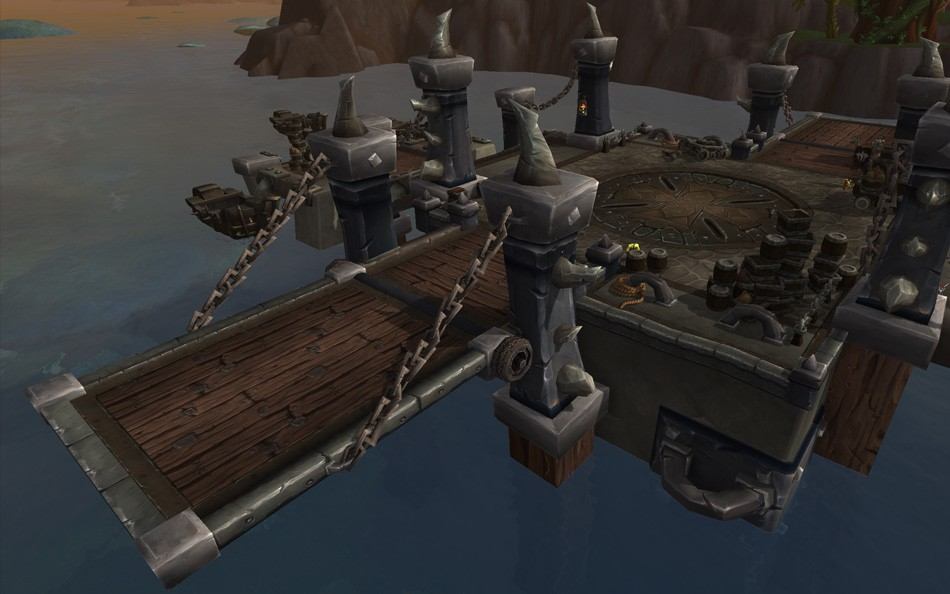 One does not merely stroll into Tanaan Jungle—there are preparations to be made, including establishing a Shipyard for your Garrison in a bid to take on this new threat from two directions: both land and sea. You’ll progress through a series of quests in which you’ll be asked to build a Shipyard, begin an assault on Tanaan by sea, and set up a new forward base hub—Vol’mar for the Horde and Lion’s Watch for the Alliance. Completing missions will provide materials for your Shipyard, supporting your ongoing efforts to control the seas of Draenor.

Much like the previous Garrison Campaign chapter-based quests, a new series of random quests will take players through the developing story and further into the jungles of Tanaan, including key locations such as the cave in which Kilrogg sacrificed his eye. Over the course of your journey, you’ll learn that Gul’dan and his fanatical allies have even more sinister plans up their sleeves. 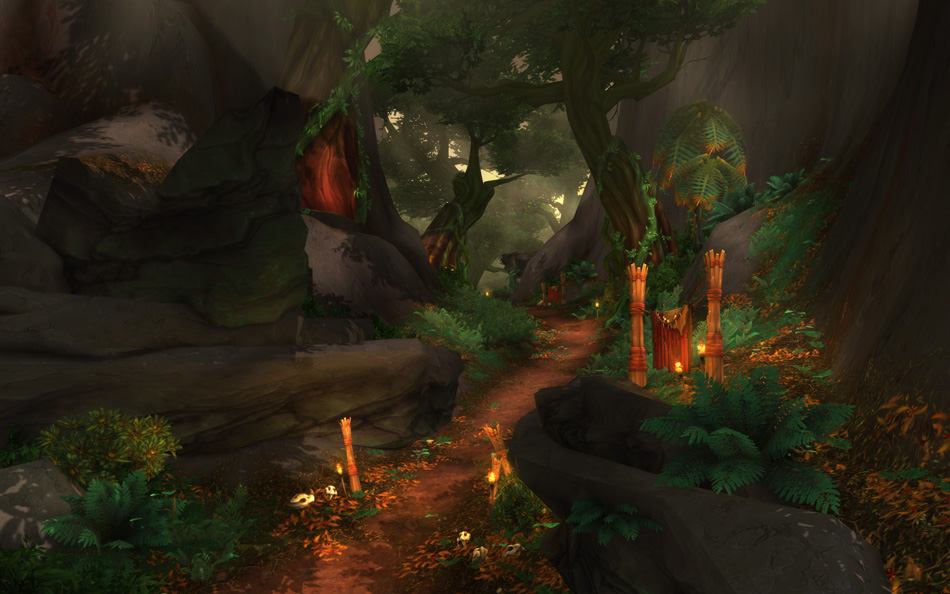 Once your new outpost is established, you’ll go on the offensive and choose one of two hot spots each day to assault. Your goal is to undermine Gul’dan’s plan to drag the whole of Draenor into chaos. There are seven new areas to explore, including: